On the Recent WordPress Security Updates – Reich Web Consulting
In the last two months we’ve seen a number of WordPress security updates.  April 21 brought us WordPress 4.1.2 which fixed 4 security issues. A wide-spread vulnerability in numerous WordPress plugins was simultaneously announced and was followed by a rash of plug-in updates by vendors including Yoast. A week later WordPress 4.2.1  was released with a patch to a cross-site scripting vulnerability found in the comments feature. Then just a few days ago WordPress 4.2.2 patched a vulnerability in the bundled Genericons font package.  The WordPress naysayers have been saying nay for weeks now. Is their negativity justified?
The WordProcalypse ended not with a bang, but with a “meh.” WordPress updates itself automatically now. And if you’re in the practice of only installing reputable plug-ins and themes, updating your plug-ins is pretty painless.
Consider this: all of the vulnerabilities fixed by these updates were detected either by the core WordPress team or community members who develop extensions.  None of them were the results of a zero-day exploit.
I think the recent rash of WordPress Core and plug-in security updates is a Good Thing.  It’s proof-in-the-pudding that the WordPress community has matured. It’s a sign that everyone involved in WordPress’s success from parent company Automaticc to lone plug-in authors are taking it seriously.
/wp-content/uploads/2019/09/reich-web-consulting-logo-o.svg 0 0 Brian Reich /wp-content/uploads/2019/09/reich-web-consulting-logo-o.svg Brian Reich2015-06-08 20:56:242015-10-05 11:30:36On the Recent WordPress Security Updates 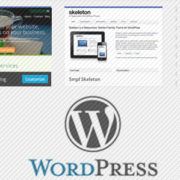 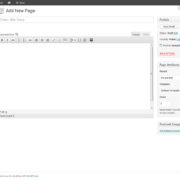 Why You Should Wait Before Updating WordPress 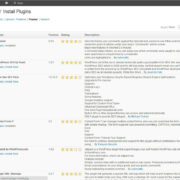 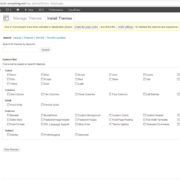 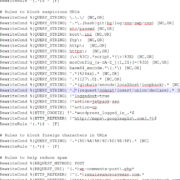 Creating a Child Theme in Wordpress

How to Create a WordPress Theme Thumbnail Image